Severence of Joint Tenancy – summary judgment in a fraud case

Yesterday I got judgment from the Chief Justice summarily dismissing an action that was attempting to attack a unilateral severence of a joint tenancy on the grounds of fraud.

The Applicant (mother) and her daughter owned a property as joint tenants. Just before her death, the daughter engaged a solicitor to sever the join tenancy. She signed a Transfer effecting a severance of the joint tenancy, pursuant to s59 of the Land Title Act 1994.

The transfer was registered, so that the Property is now held as tenants in common.

The Chief Justice agreed that the facts as alleged could not amount to fraud (as was required to defeat indefeasible title), and summarily dismissed the case.

The executor got his costs on the standard basis. The husband (beneficiary) got indemnity costs from the date it was pointed out to the Applicant that they had no cause of action against him. 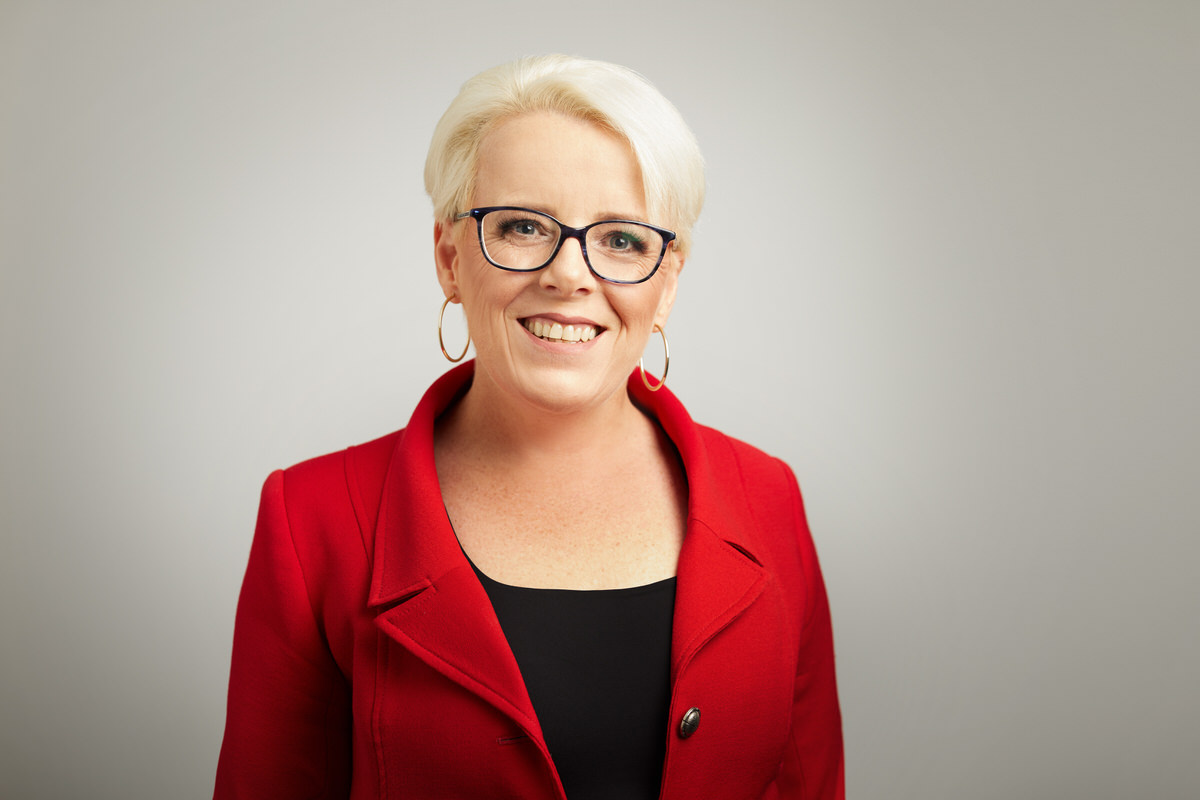 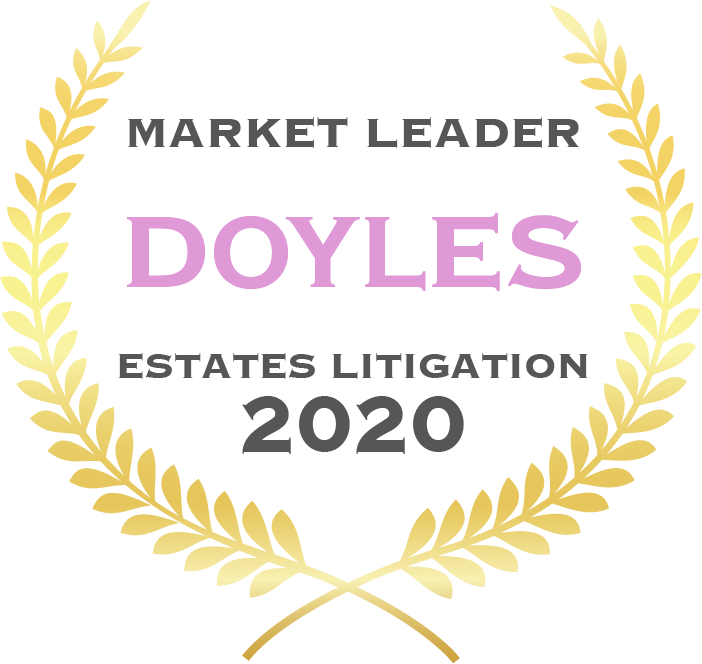