Interesting Q on Operation of the Forfeiture Rule – is an indirect benefit prohibited?

What a fascinating case, wish I could have been in it!  I love the forfeiture rule.

In a recent WA judgment a question arose as to the operation of the forfeiture rule, which prevents a killer from benefiting from the unlawful killing.

The question in Public Trustee (WA) -v- Mack was whether a son, who was convicted of the murder of his mother, could indirectly benefit from her demise in circumstances where her estate passed 100% to her only other son.  However, before the mother’s estate was distributed, the other son (the brother of the killer) died.  The killer son was entitled to half of his brother’s estate (which of course, included the mother’s estate).

Does the forfeiture rule prevent him from taking that part of his brother’s estate that was identifiable as the mother’s estate?

Interestingly, there was no Australian authority on point.  A number of American cases were discussed.

It was by Sanderson M held that the principle that is well established in the US, that a wrongdoer cannot benefit even indirectly as a consequence of his misdeeds, should be applied here (in WA at least).

The decision seems sound to me. 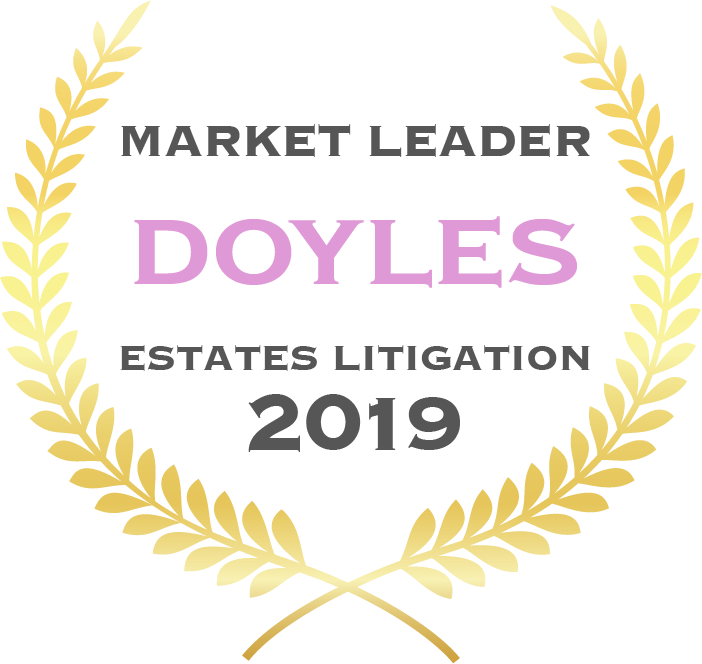